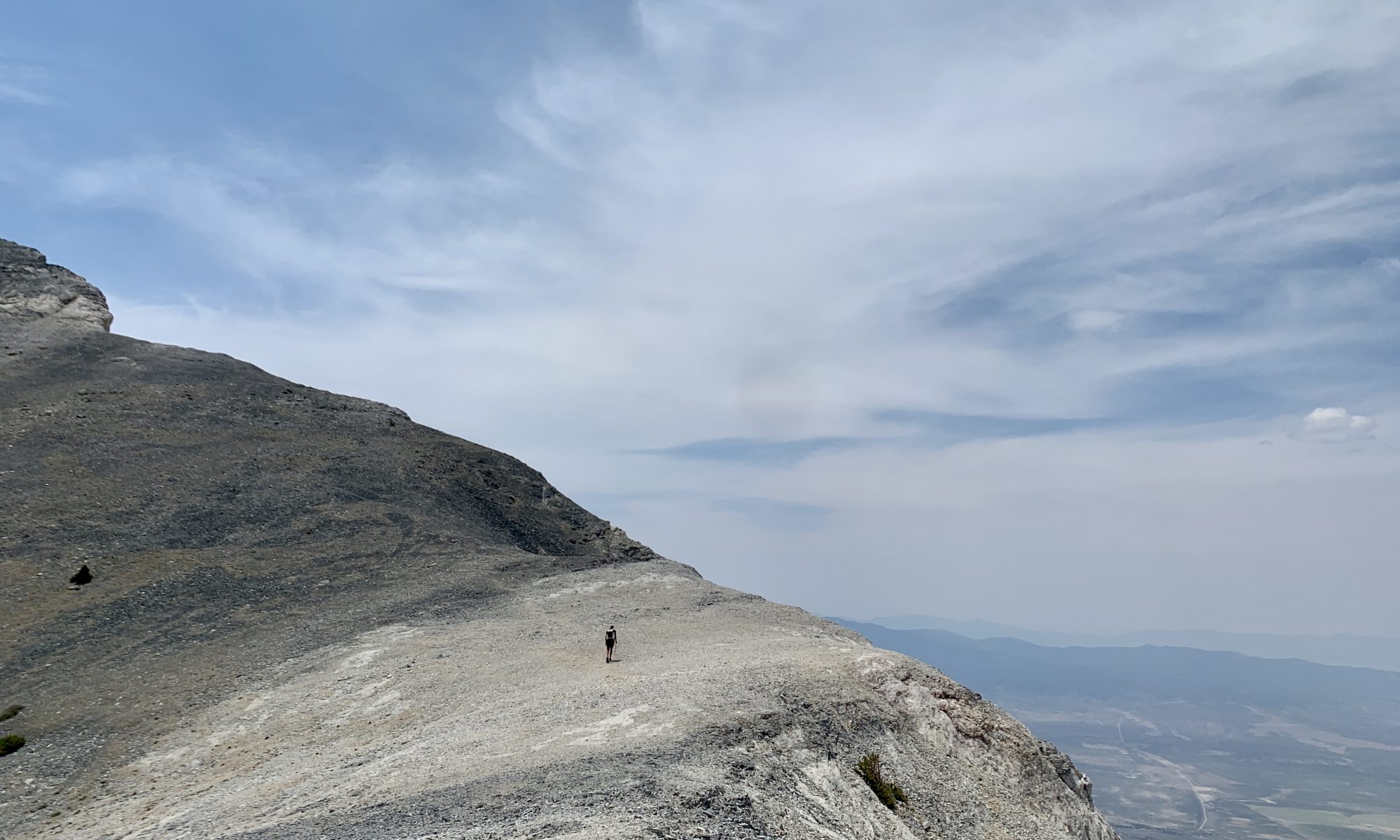 For me, preparations for these trips began months ago, working with clients on conditions assessments, gear lists, food planning, mapping exercises and more. My own preparations began in earnest earlier this month with inventorying and repairing gear and creating a gear list.

Below I’m sharing my gear list and a brief rationale for my selections, which is primarily correlated with the conditions we expect to encounter.