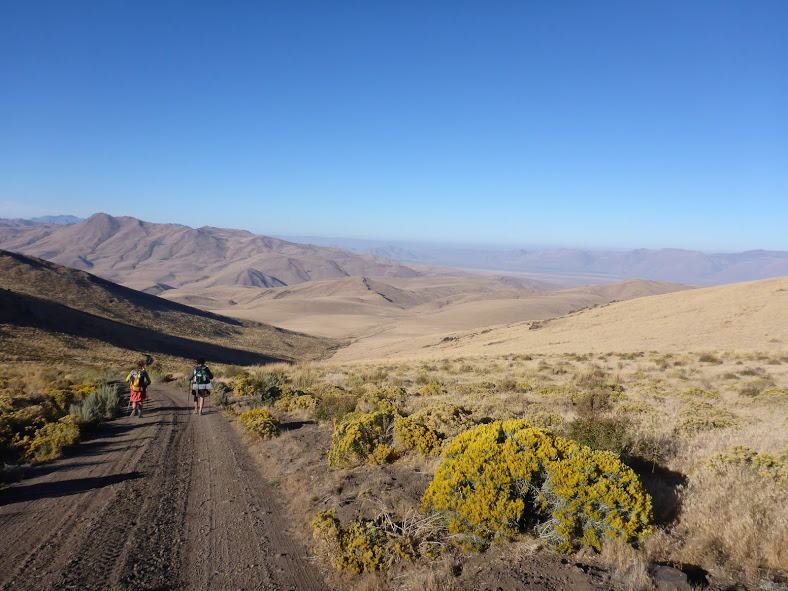 Spring is officially here. It’s time to emerge from your winter cocoon to get outside and play, and there’s an increasingly popular class of herbs, called adaptogens, which can boost your performance. Though it’s only recently that adaptogens are getting their moment in the health limelight, the use of these herbs is not new, particularly to cultures like India and China with long histories of natural medicine.

Adaptogens are plants and mushrooms that improve the body’s ability to respond to stress. Traditionally, they’ve been used to balance the body’s stress response, improve sleep, support the immune system, maintain reproductive health, and yes, improve stamina and exercise recovery.

The effects are subtle, but real, and adaptogens are safe for long-term use in most populations. Despite a long history of use, we’re just beginning to see scientific studies to support what many traditional healers have known for centuries.

You already know the importance of fueling your body with whole foods and staying well hydrated for optimal exercise performance. To support your body’s hard efforts and give yourself a boost, consider adding the following herbs to your self-care routine.

Upgrade your diet with a free guide to the top five anti-inflammatory foods to eat every day!

Eleuthero root (Eleutherococcus senticosus) is an herb from Siberia, which has been used to support healthy blood sugar levels, optimal use of glycogen, and the production of cellular energy. Eleuthero has also been shown to strengthen the immune system. One study in mice found Eleuthero to increase time to exhaustion by lessening the build-up of lactic acid (the compound responsible for muscle soreness after a workout).

American Ginseng (Panax quinquefolius) has long been used by the Native American populations of North America. Studies suggest that supplementation could “reduce exercise-induced muscle damage and inflammatory responses, resulting in improvements in insulin sensitivity”. This herb has been shown to enhance cognitive function, which may support faster reactions times. Ginseng has also traditionally been used to reduce fatigue, making it ideal for endurance athletes.

Maca root (Lepidium meyenii) is a Peruvian herb which grows in the high Andes, where it serves as an important food source. Traditionally, maca has been valued for its high nutritional value and its ability to enhance fertility.

Studies suggest that supplementation can support endurance and stamina, as well as healthy libido. Furthermore, studies in rats suggest that maca can improve endurance capacity and reduce exercise-induced oxidative stress.

Turmeric (Cucurma longa) is a root whose primary active constituent, Cucurmin, is a potent natural anti-inflammatory agent, making it an ideal addition to any athlete’s diet. Cucurmin supplementation can  attenuate exercise-induced oxidative stress by increasing blood antioxidant capacity.” A combination of cucurmin and piperine, a component in black pepper, supports recovery by reducing muscle damage incurred during workouts.

Cordyceps (Cordyceps sinensis) is a mushroom highly valued in traditional Chinese medicine. It is used by modern herbalists to support stamina and energy levels, in addition to enhancing the immune system. Chronic supplementation may improve tolerance to high intensity exercise. Furthermore, studies suggest that in some populations, Cordyceps may increase the metabolic threshold, above which lactic acid accumulates.

Now, get outside, get active, and consider using adaptogens to improve performance and overall health. As always, it’s important to consult a health care practitioner and find high-quality sources when using herbs or supplements.   You sign up for a free account with my online dispensary here to receive 20% off professional grade supplements.

One Reply to “Adaptogens for Athletes”